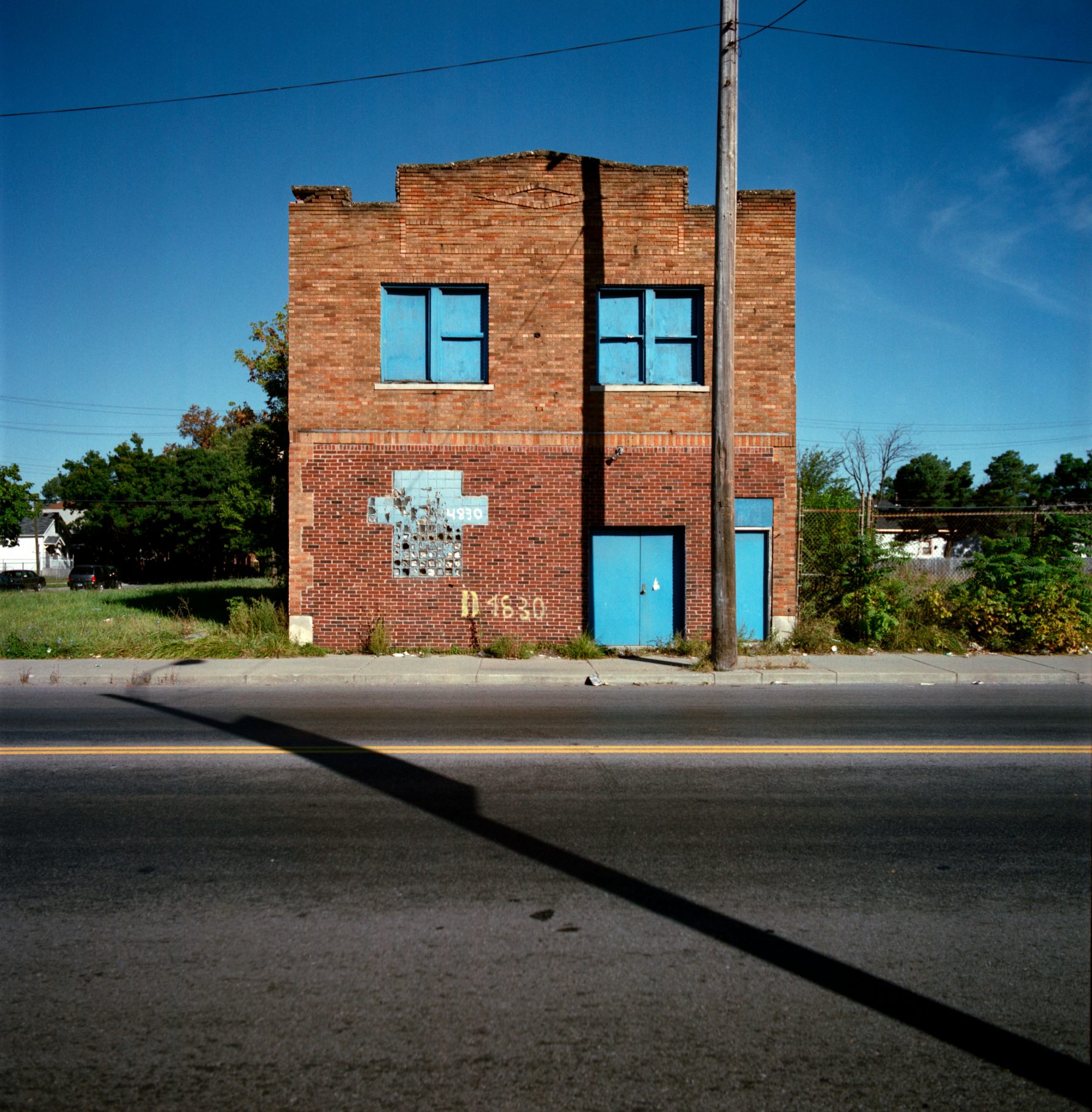 The Small Churches project is fairly old at this point, though I still find the idea of small churches to be compelling. The churches in this series are located in Detroit, Michigan, though small churches exist almost everywhere. There are several reasons I find the subject matter interesting. In Detroit, at least, it often seemed like every structure had been, will be, or currently is, a church.

From an architectural and visual perspective, I find small churches to be an interesting example of “adaptive reuse“. I find the reuse of structures to be intriguing. I like shipping container houses, industrial lofts, houses in old churches or schools, or bed and breakfasts in old elementary schools, like McMenamin’s Kennedy School.

The churches in this series are located in former banks, restaurants, gas stations, retail buildings, and are frequently “storefront churches“. Occasionally they are houses or garages. A church can be anywhere, and I suppose doesn’t even need a permanent structure or location. What started as a project about the physical structure, morphed into something larger (at least in my mind), as I became interested in other aspects of the churches and what they signify (or don’t signify) in society. 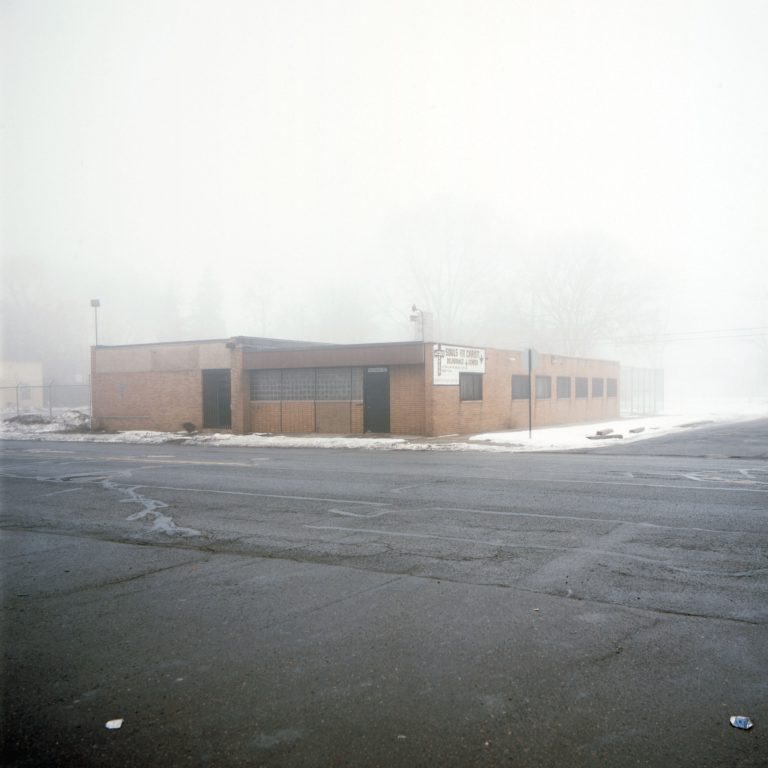 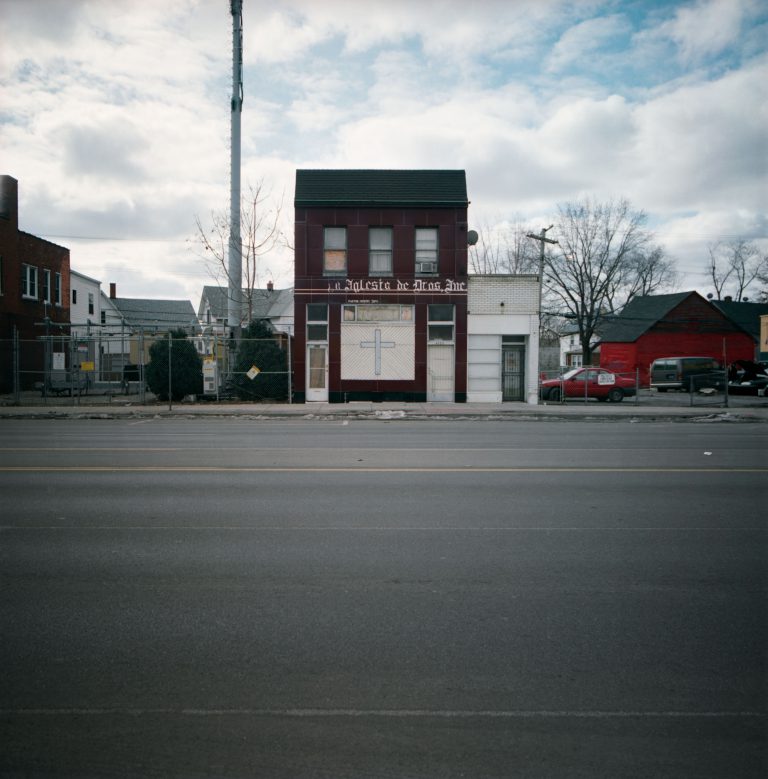 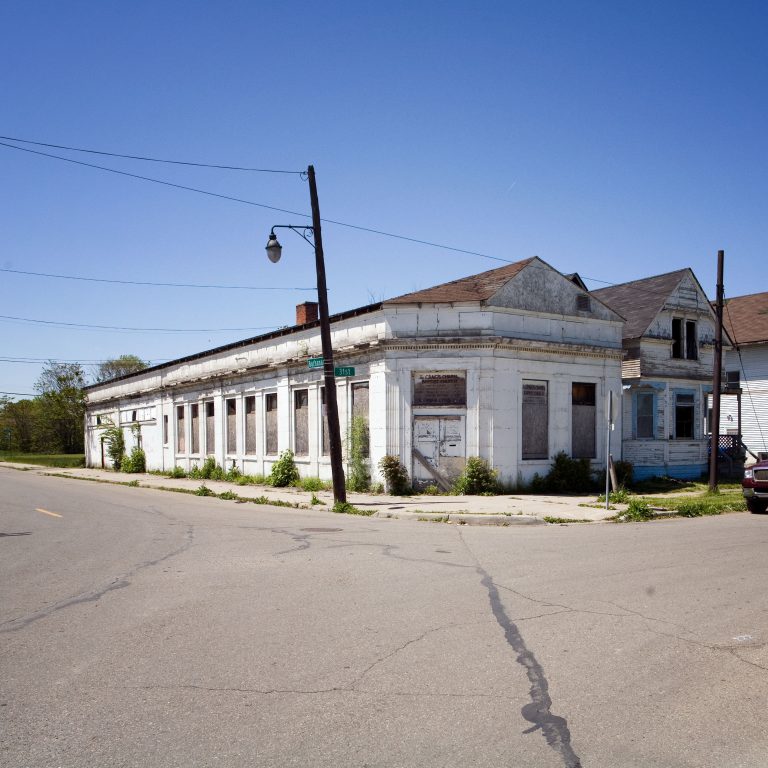 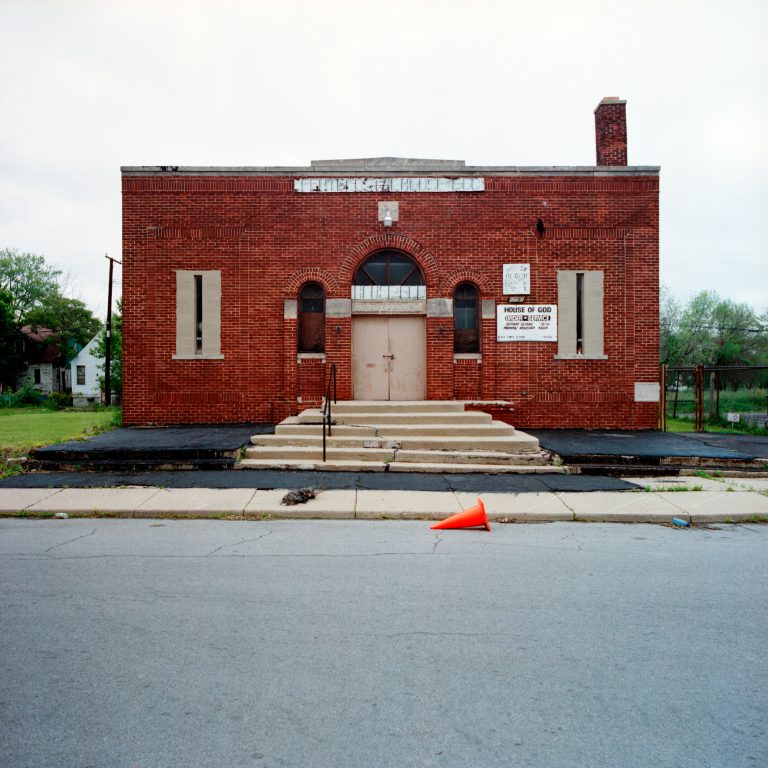 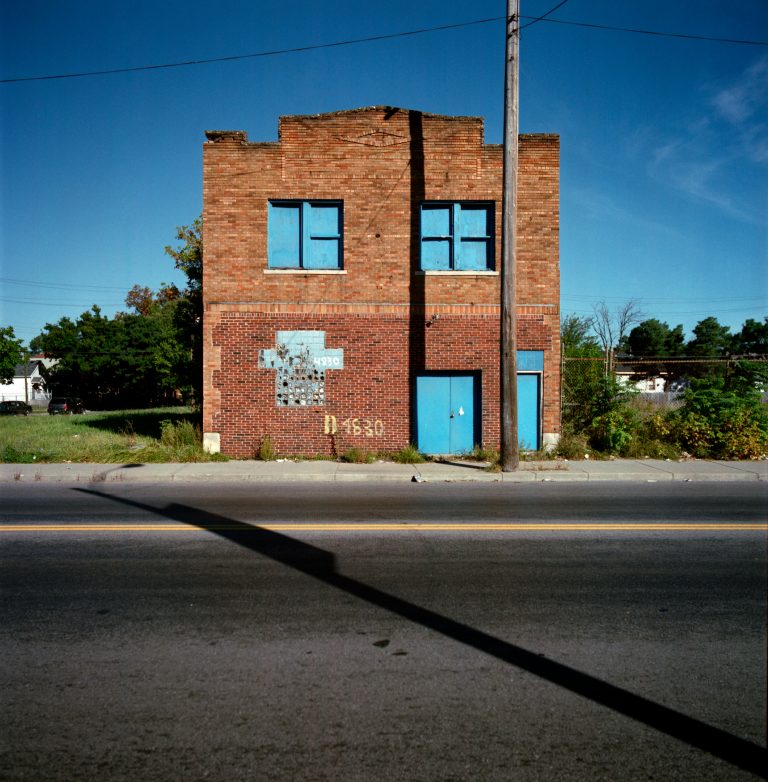 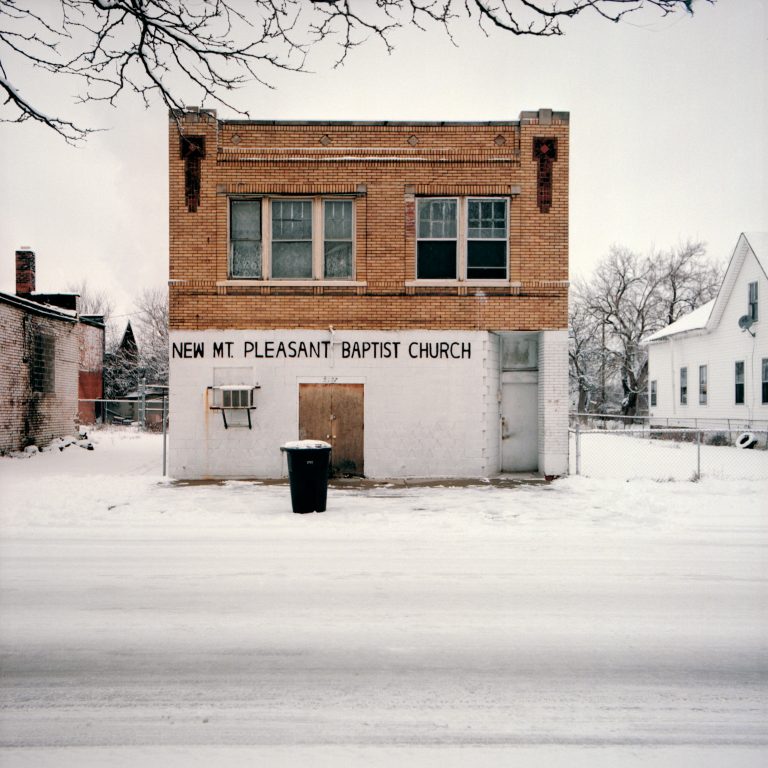 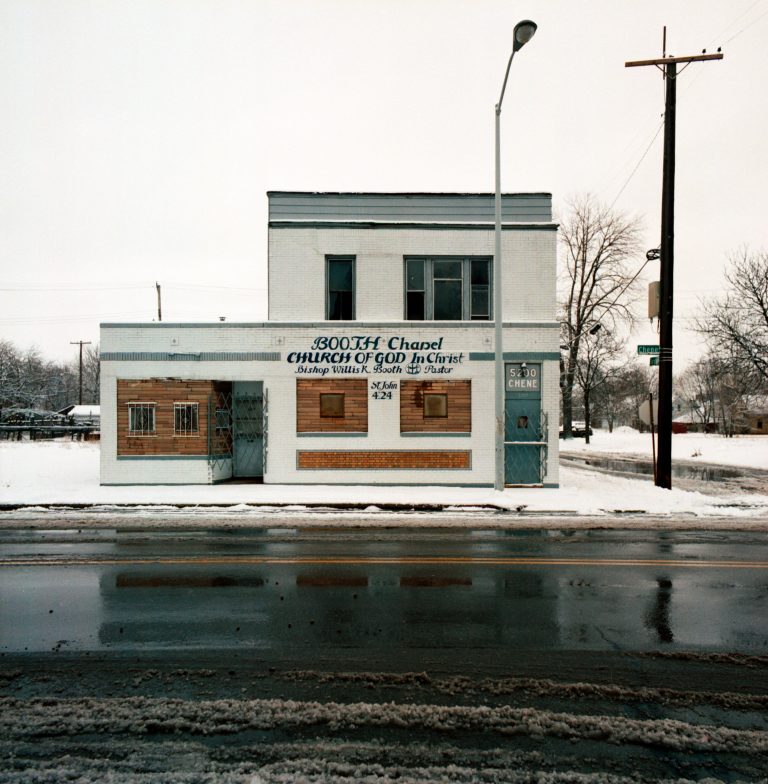 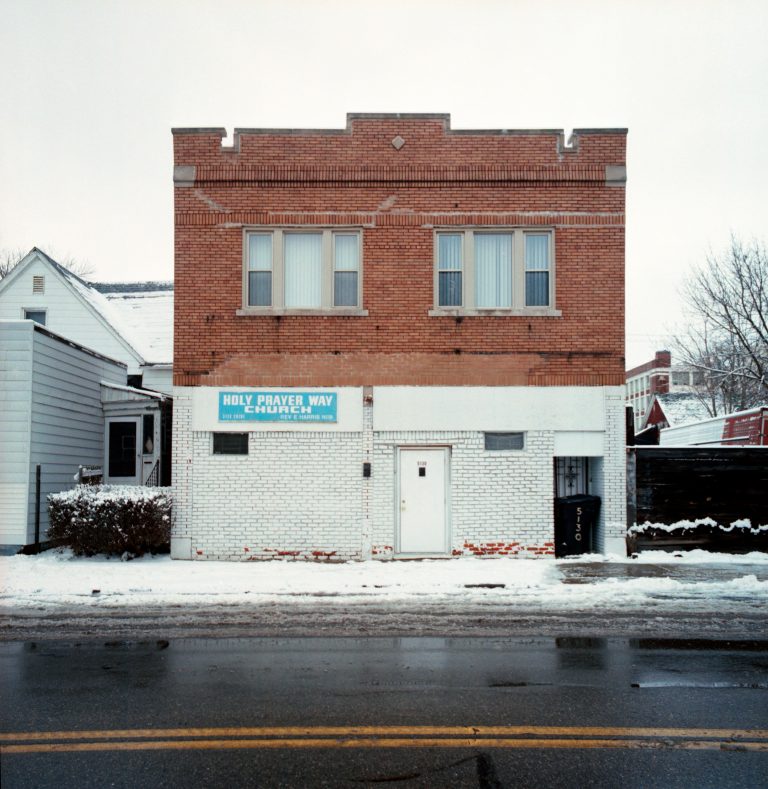 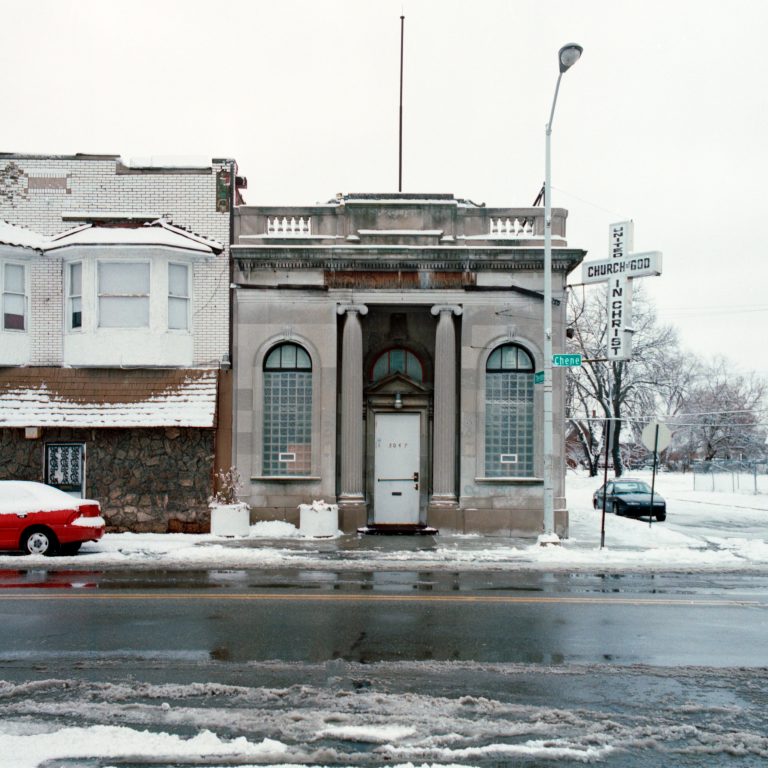 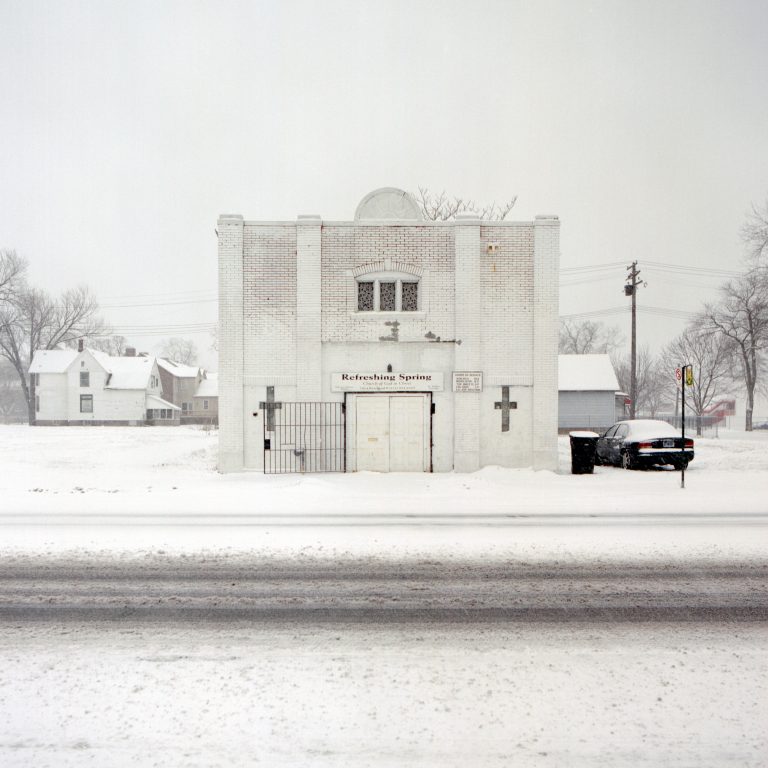 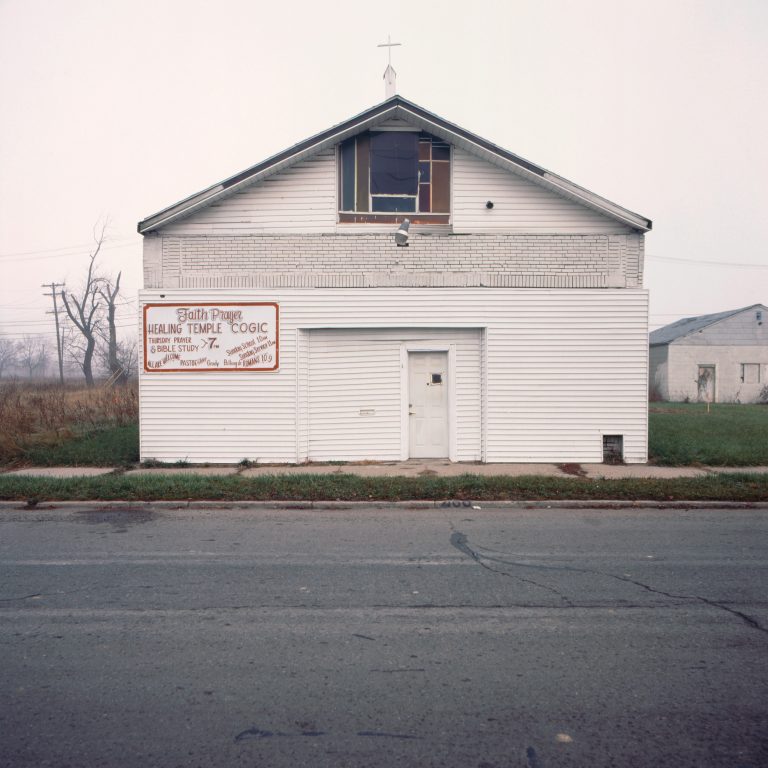 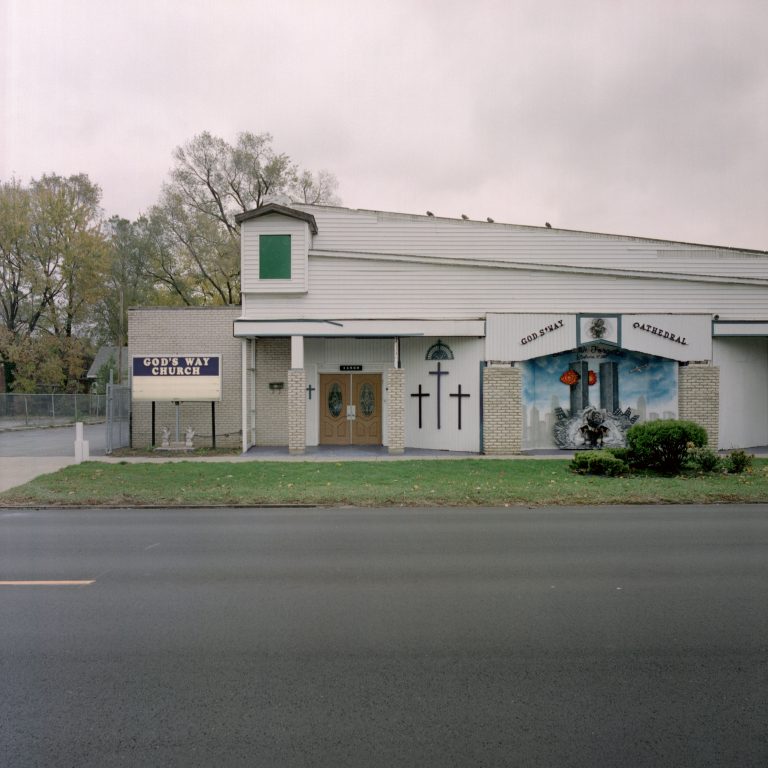 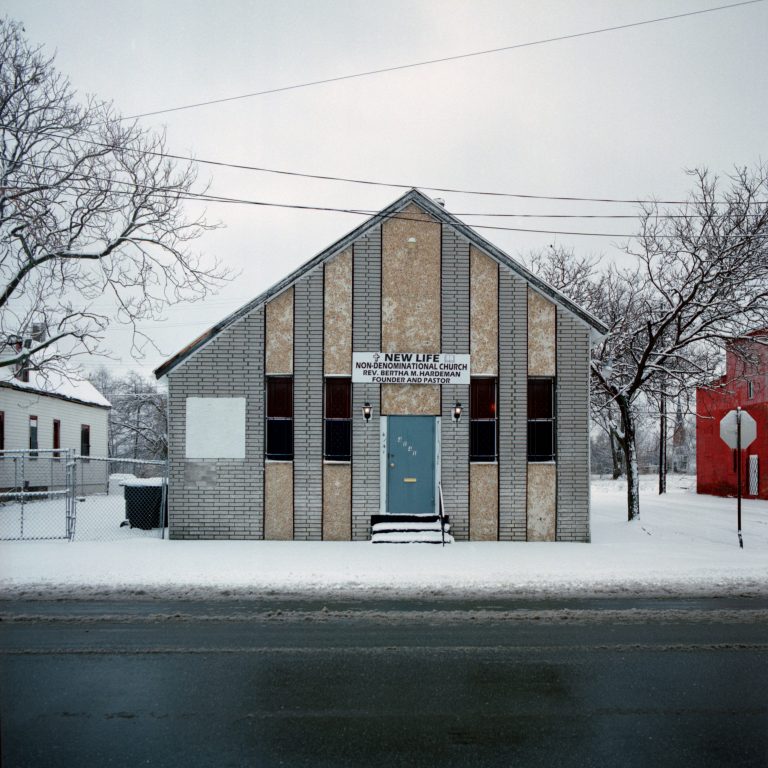 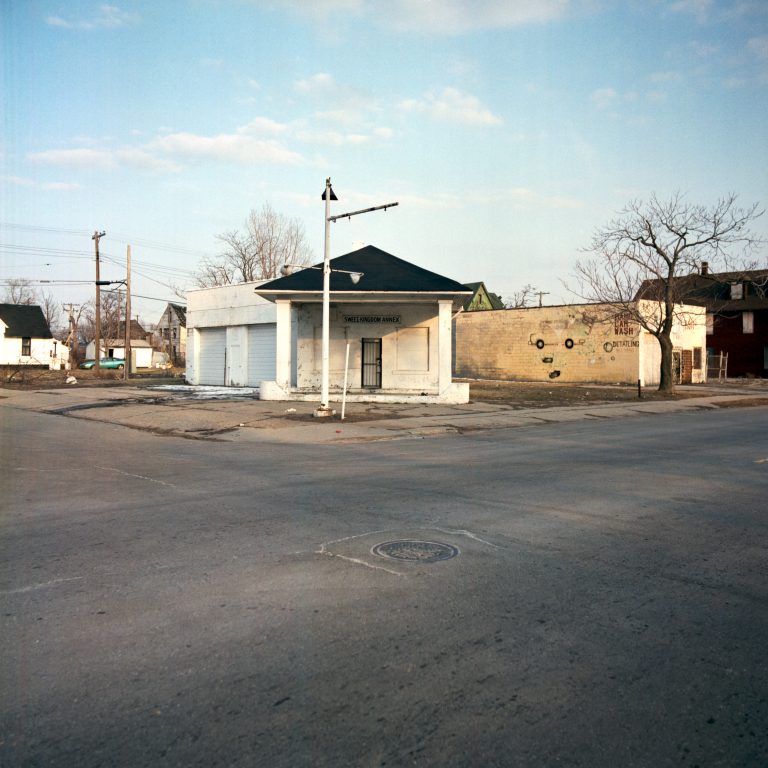 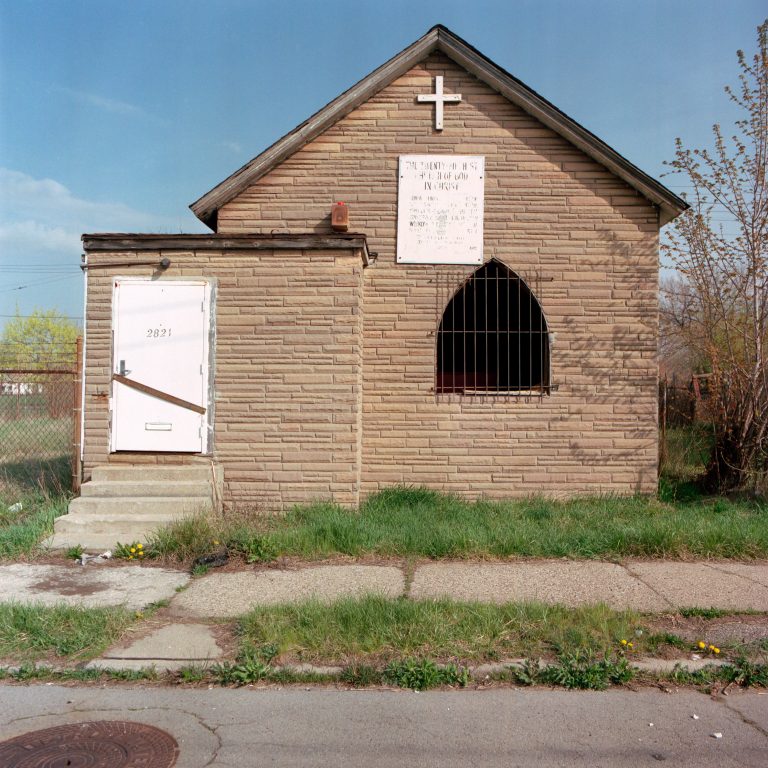 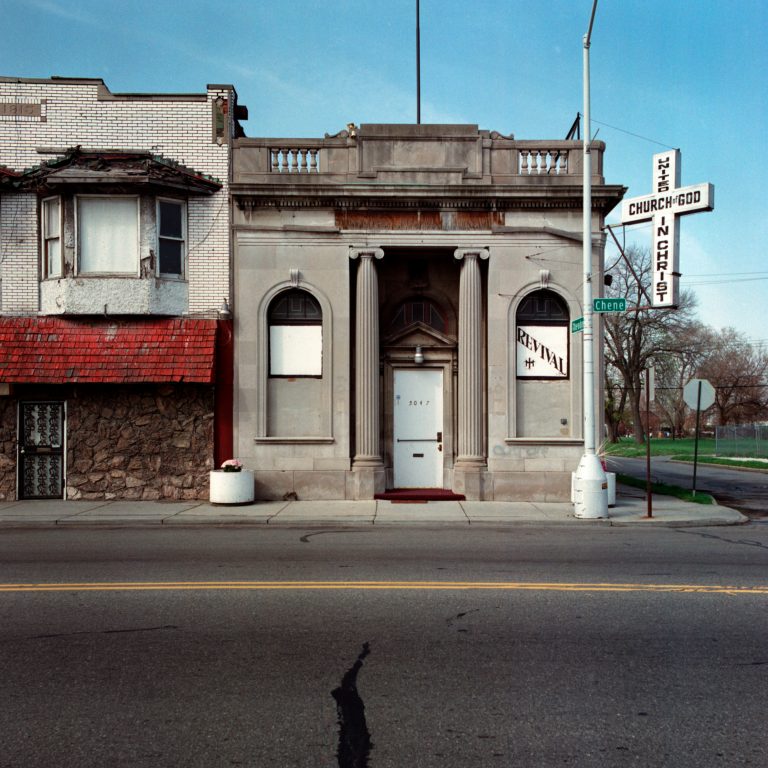 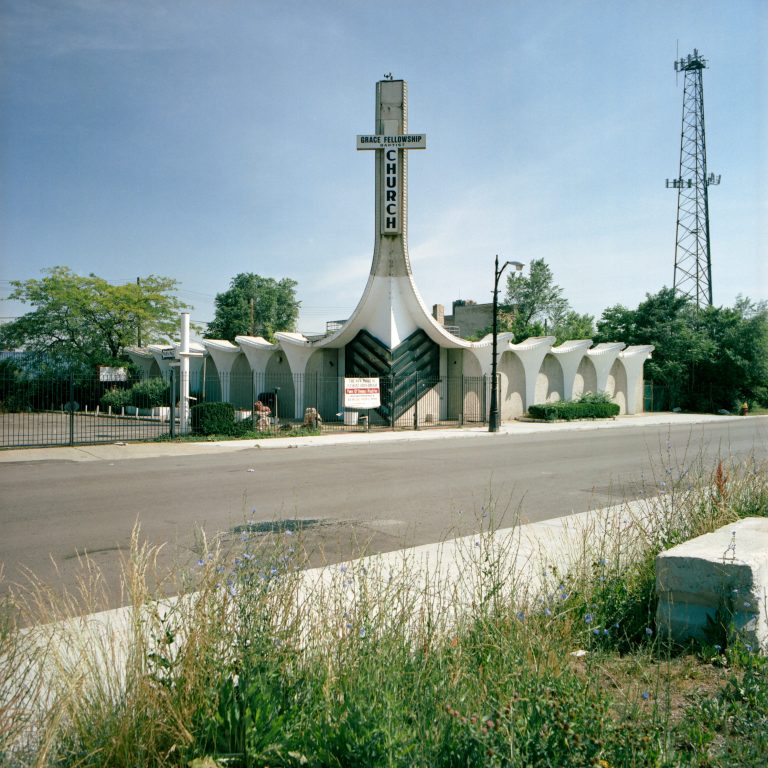 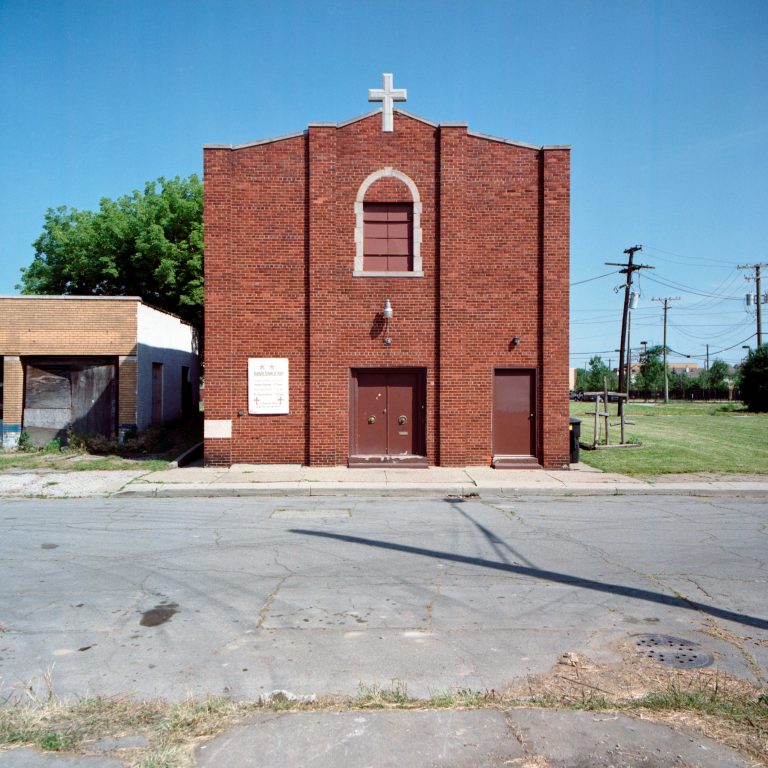 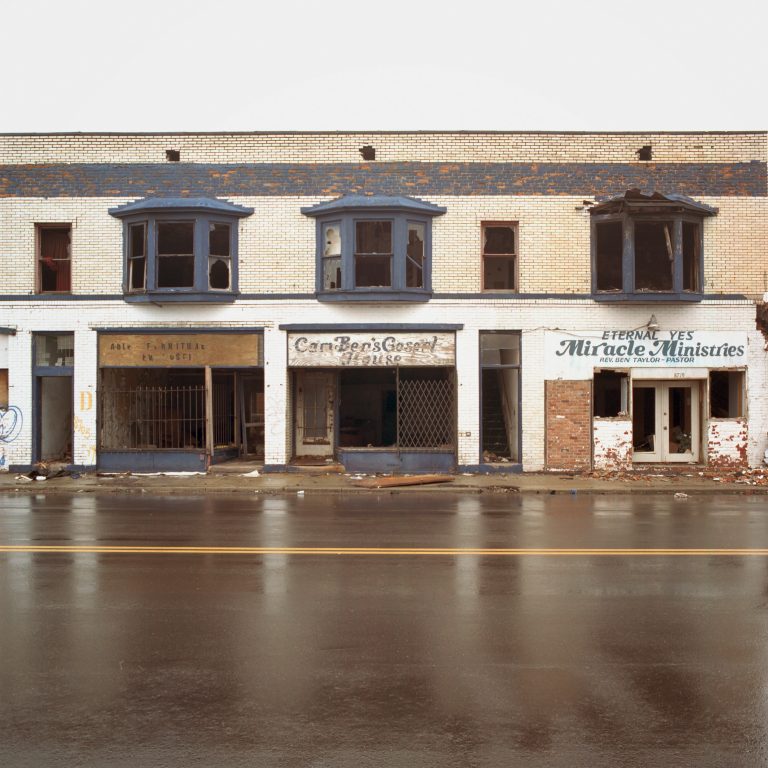