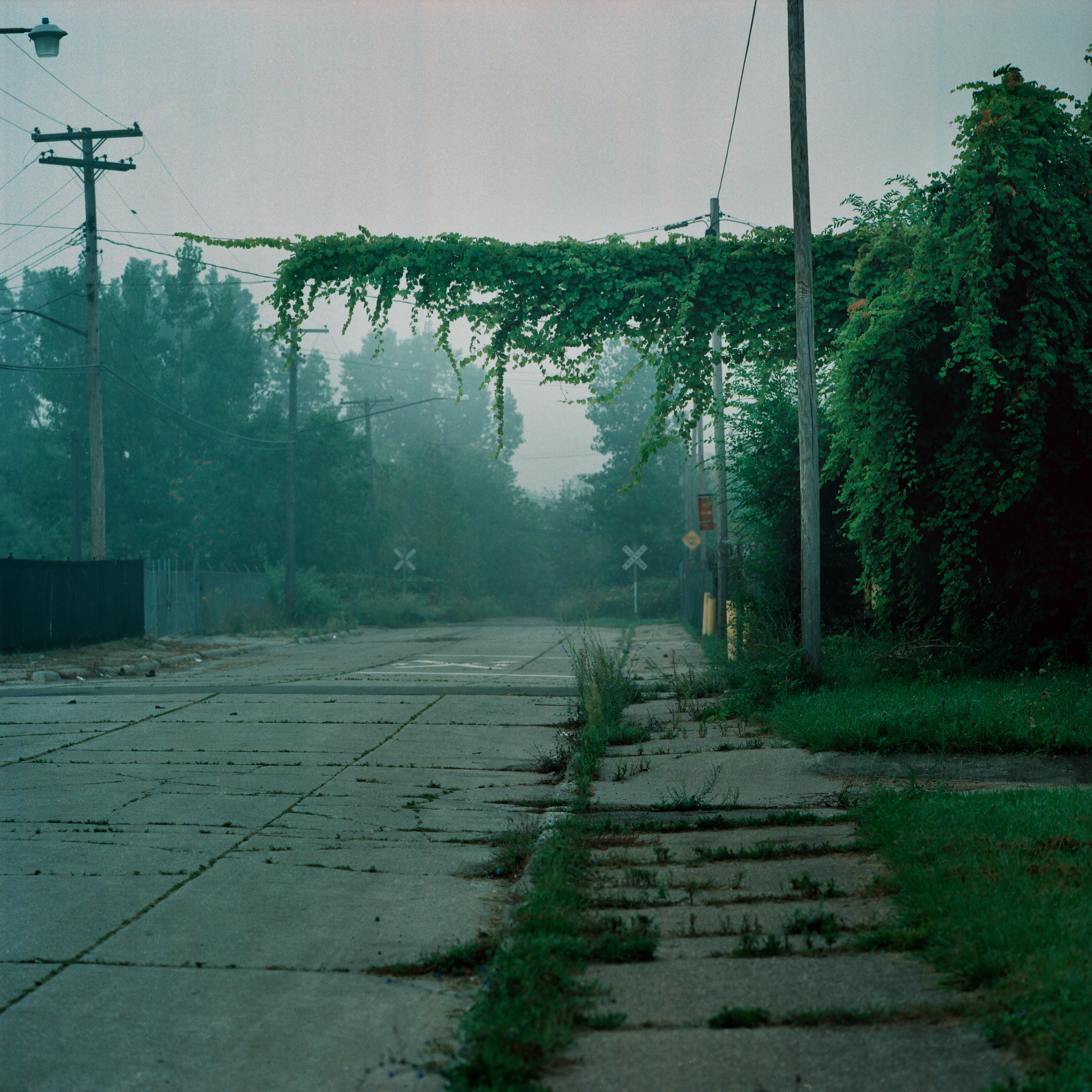 Everything Detroit. Also, Hamtramck, and Highland Park, since they are surrounded by Detroit. I grew up in metro Detroit, and spent the first 18 years of my life in the area. My parents had lived and worked in Detroit, and my grandmother as well, and her mother too. My great-grandmother lived until 105, and on her good days told us stories about taking the train at Michigan Central Station. My grandmother lied about her age during the Great Depression, to get a job in the, newly built, Book Cadillac. She would end up living in the city for more than 80 years. My parents left in 1968, and have been in the suburbs ever since. I was always interested in the stories of my parents, and their parents. They painted a much different picture than what I was seeing in Detroit at the time. I began to photograph the city in the mid 90s, and continued consistently until the mid 2010s. I still go back occasionally, but it’s much less frequent now.