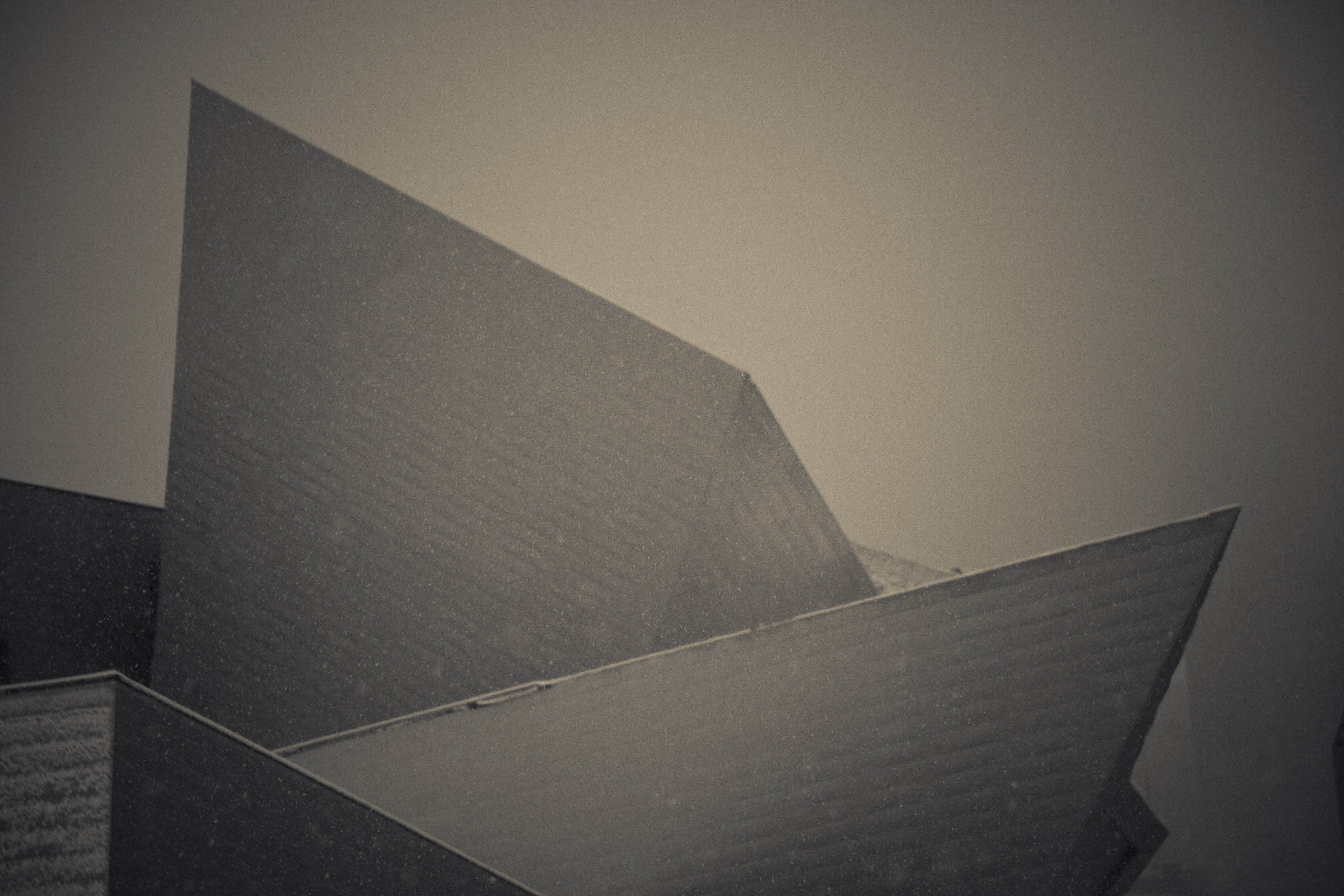 We lived in Denver for almost 12 years. When we first moved there from the D.C. area, we were shocked at how small Denver felt. At around 600,000 in the city, and 2 million in the metro area, it somehow felt small compared to D.C., and the Detroit metro we had lived in prior to D.C. I went out for a job interview, and, being locked out of the hotel for a few hours, headed over to Larimer Square for some dinner. This was well before Larimer Square was the place to be seen driving a Lamborghini or Bugatti. It looked hip, but on a Thursday night, at the restaurant I chose, there were three of us, and the other two also had luggage with them. The wind must have been blowing from the north, as I could smell, what would become a joke upon moving there, a mix of cow manure and dog food. It’s Denver thing, and you almost get used to it if you live there long enough.

It took about six months for us to become comfortable in Denver. The access to trails and mountains, the dry weather, the abundant sunshine, and the burgeoning downtown, all made it easy to fall in love with the city. We spent days on bikes, visiting breweries with friends, hiking, biking, and just enjoying the area. We made great friends, and had a child in Denver. Eventually we declared to each other that we’d never leave. Denver was the place.

The city changed…we changed. Each of us began to think, separately, about moving. Eventually we talked about it out loud, and once we realized we’d both been thinking it, we started discussing it more and more. The traffic had gotten to be terrible, with four hour drives, to go 60 miles to the closes skiing being a regular thing. We’d get up at 5:30am, and rush out the door by 6, hoping to beat the rush. Eventually it became 5:30. When we first moved to Denver, we had to leave before 7am to go 80 miles to arrive by 8:30. By the time we left we’d largely given up on the whole thing. I said, “we either stop skiing, or we move”.

We looked at houses on the other side of the Continental Divide, with the idea of leaving earlier on Friday, and returning on Monday. Everyone had the same idea. Prices in small, rundown, and previously maligned mountain towns, doubled or triple in price. We gave up on that idea, and began to talk about a camper van.

After a cancer diagnosis, financial stress, and much existential questioning, we reassessed everything. While our son was enjoying school, he was (mostly) game for the idea of selling our house and moving. We promised a yard, which we didn’t have in Denver. We bought a van. Converted it to a camper, and put the house on the market. Prices had doubled in the time we owned the house, so it seemed like a good plan. We didn’t come from money, had spent a fortune on cancer related healthcare, and were happy to have the cash. On June 3rd of 2019, we left the city we thought we’d never leave, and never looked back. 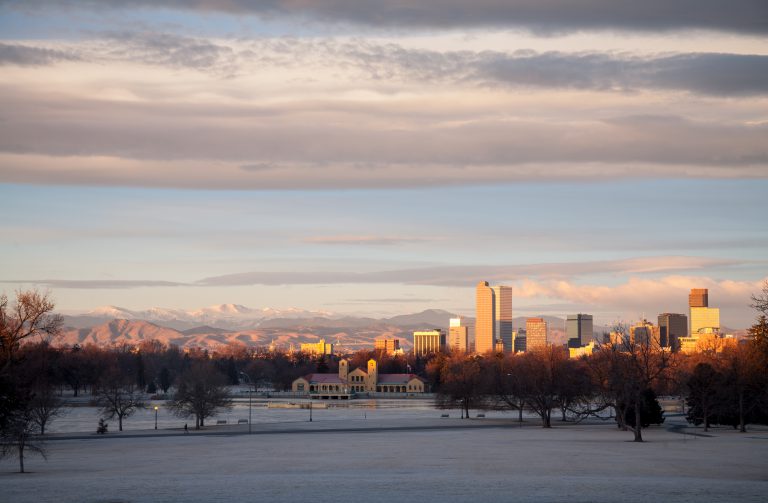 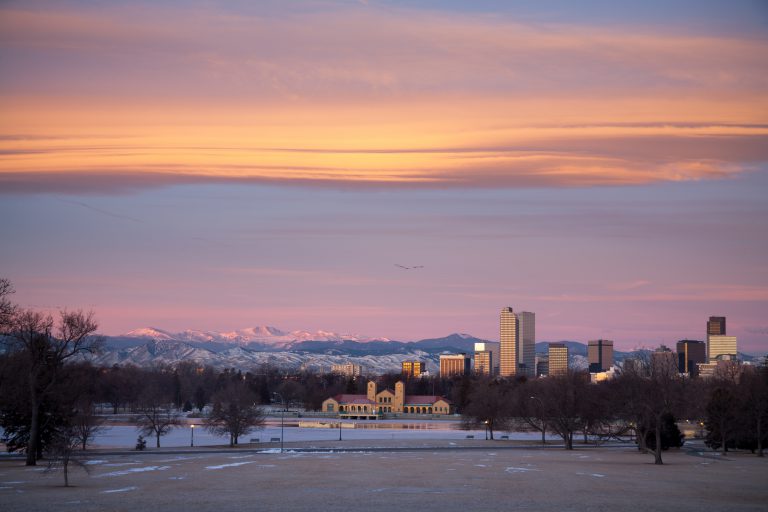 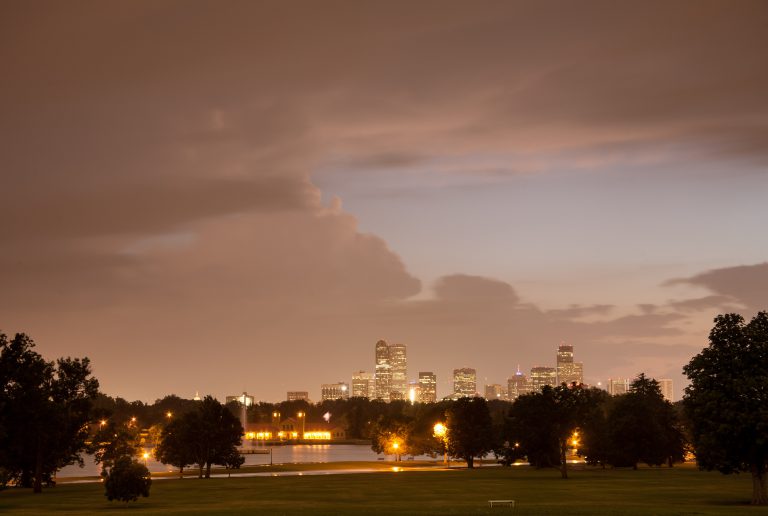 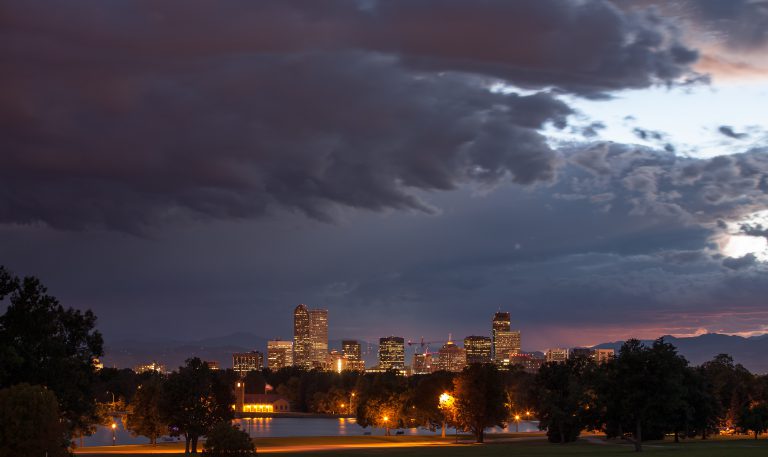 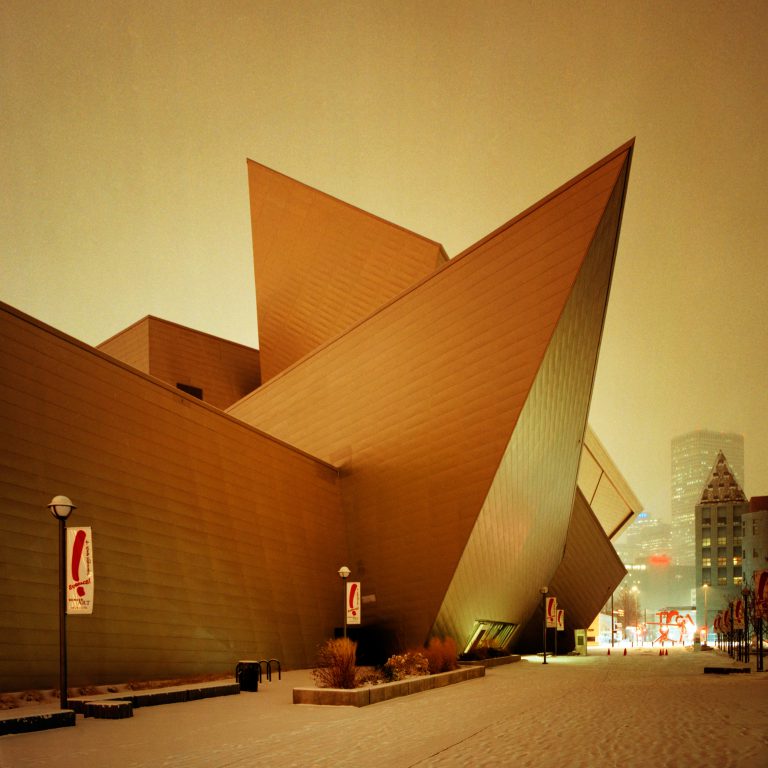 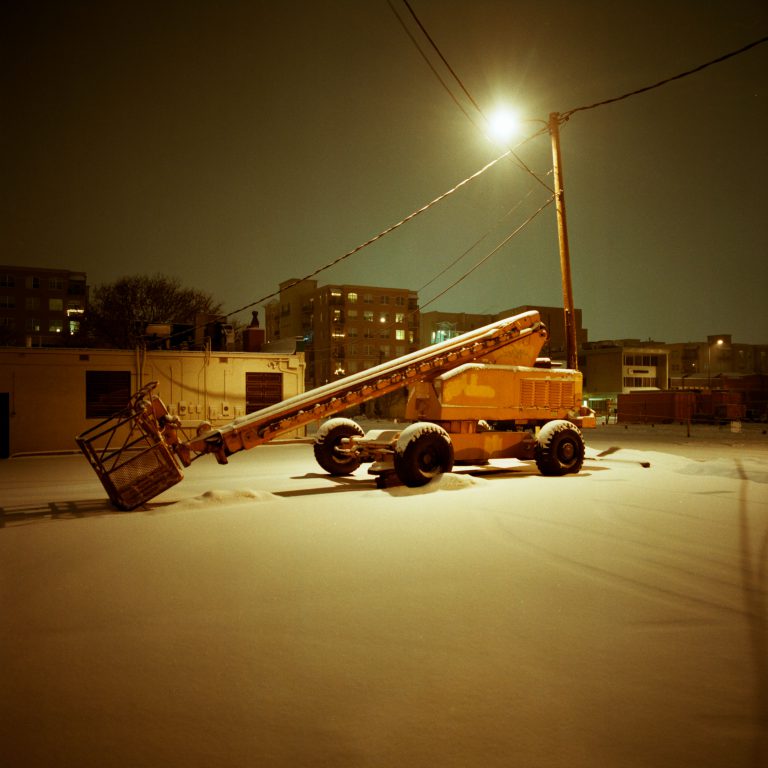 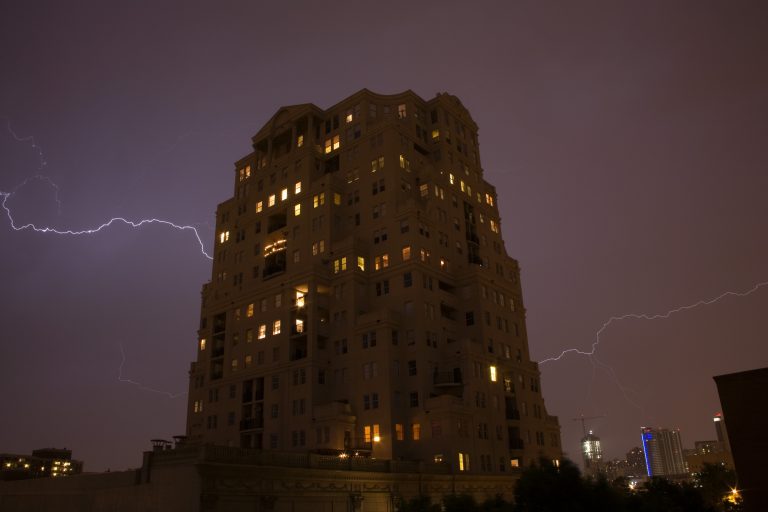 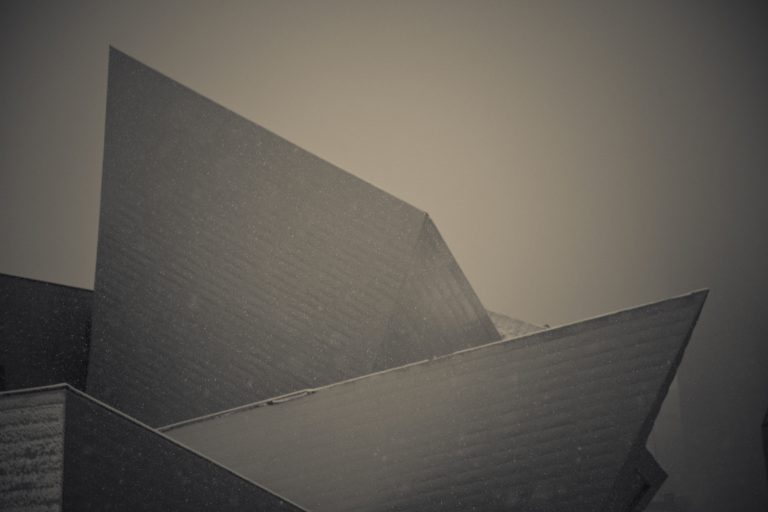 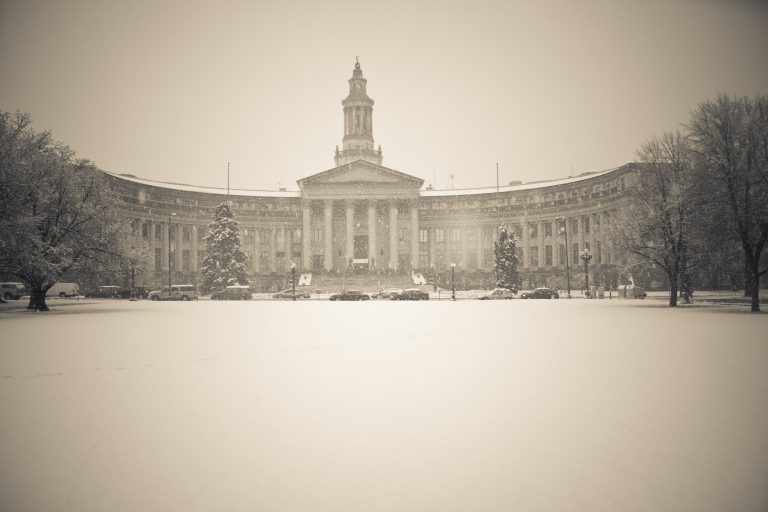 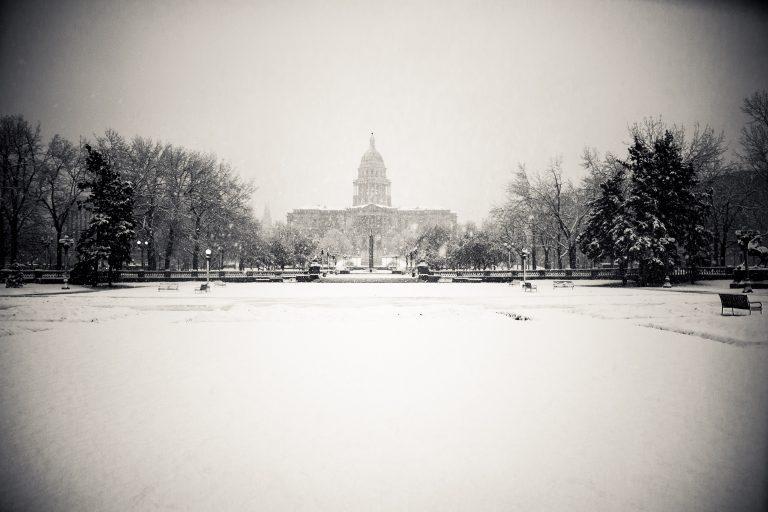 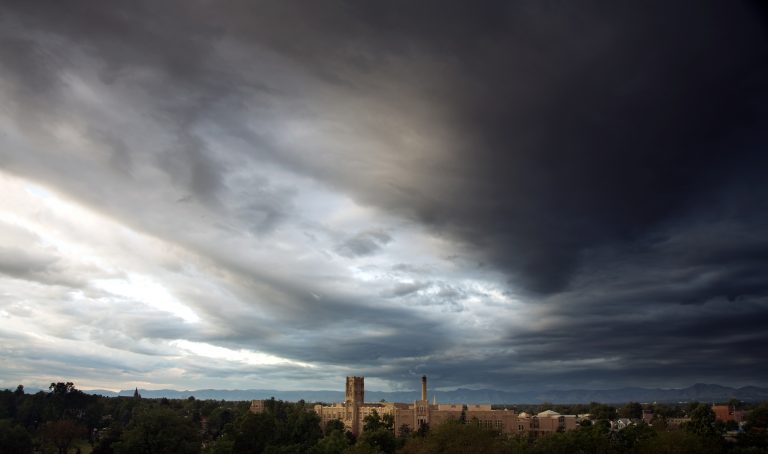 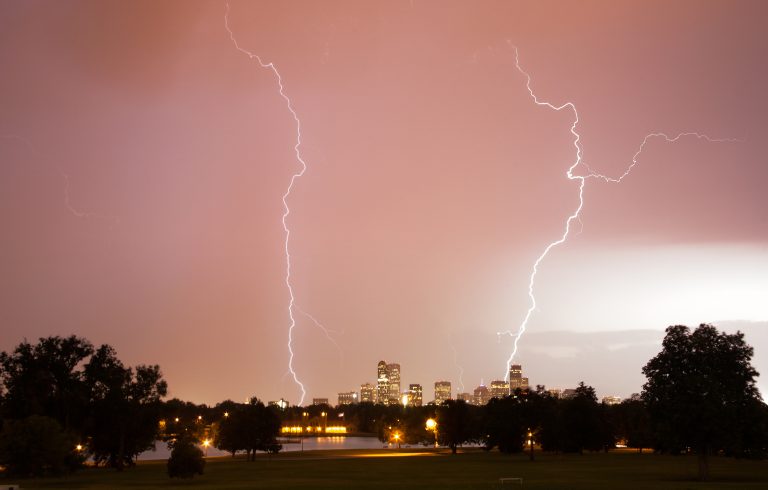 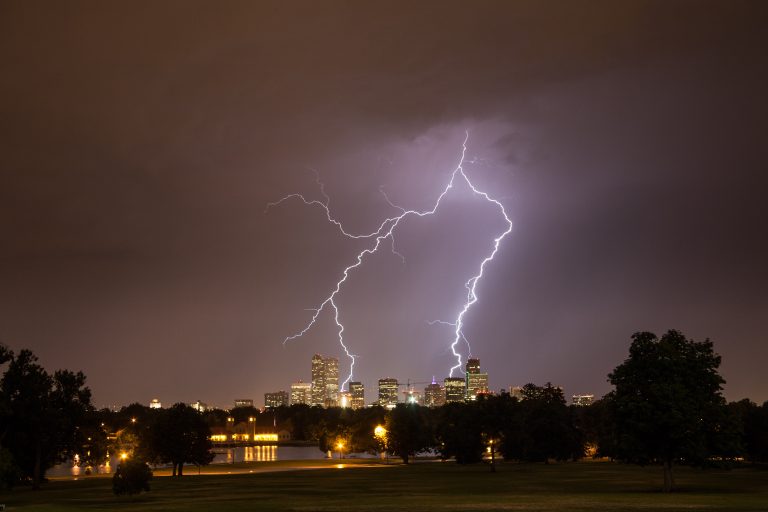 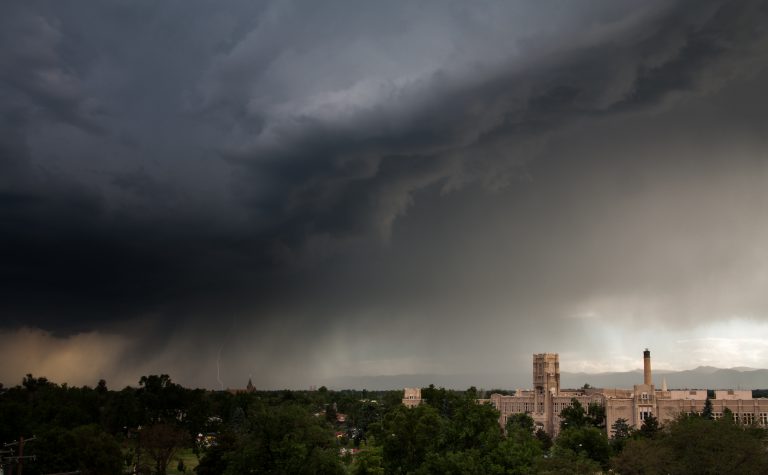 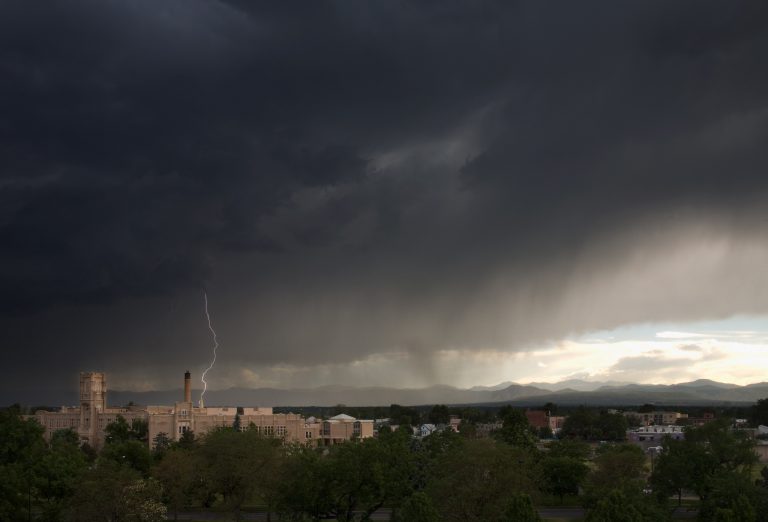 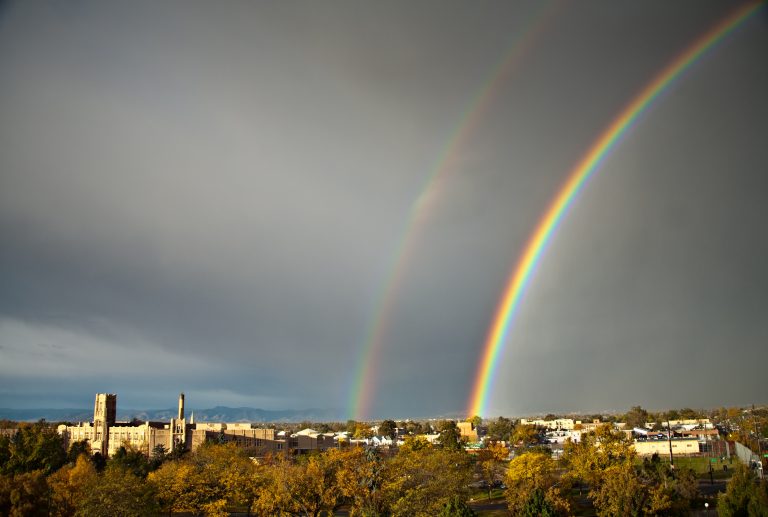 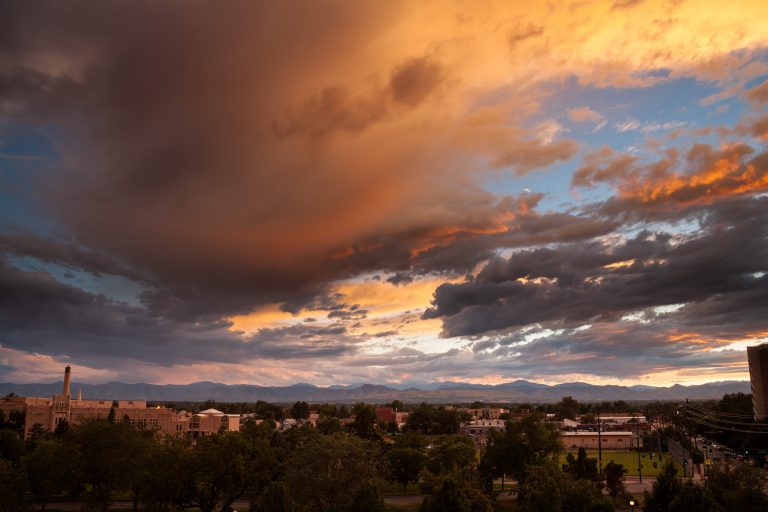 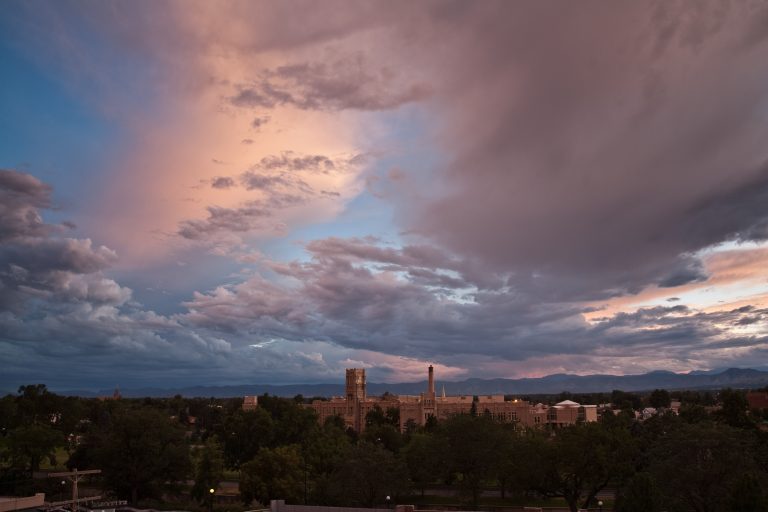 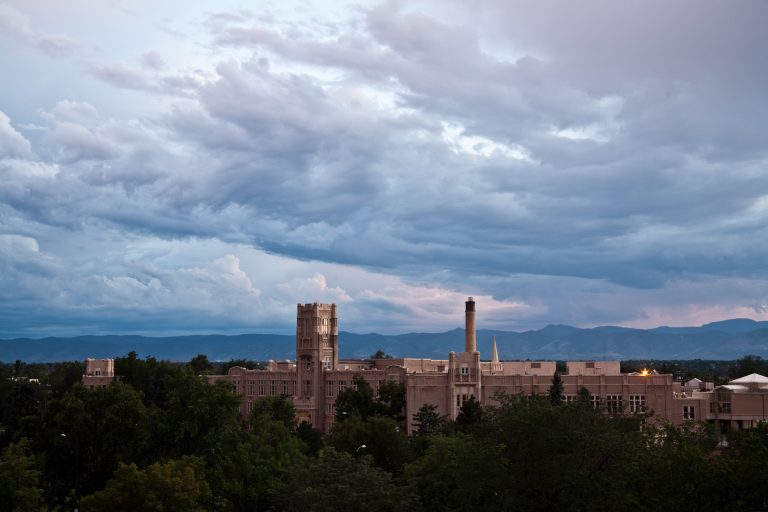 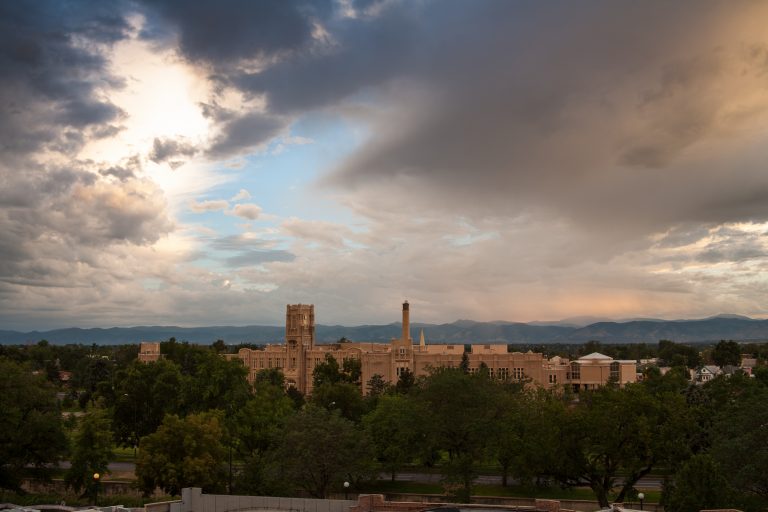 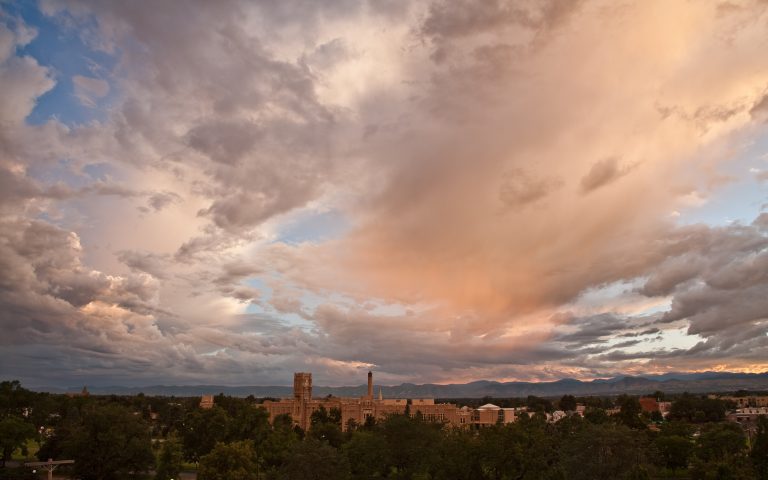 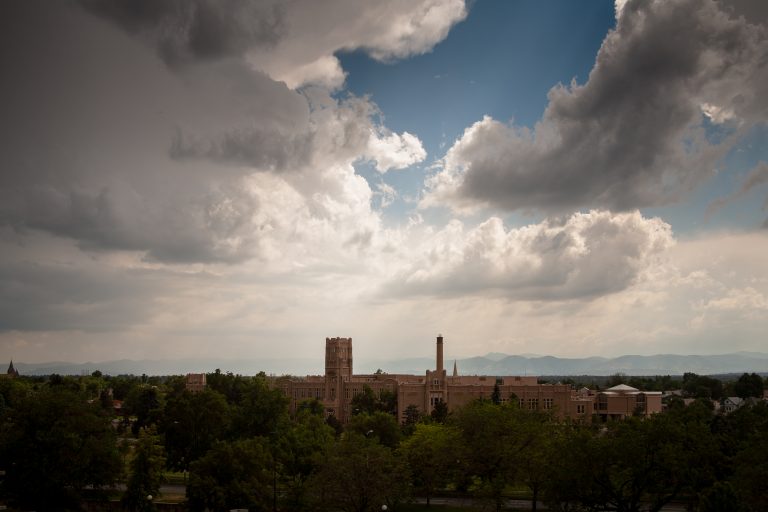 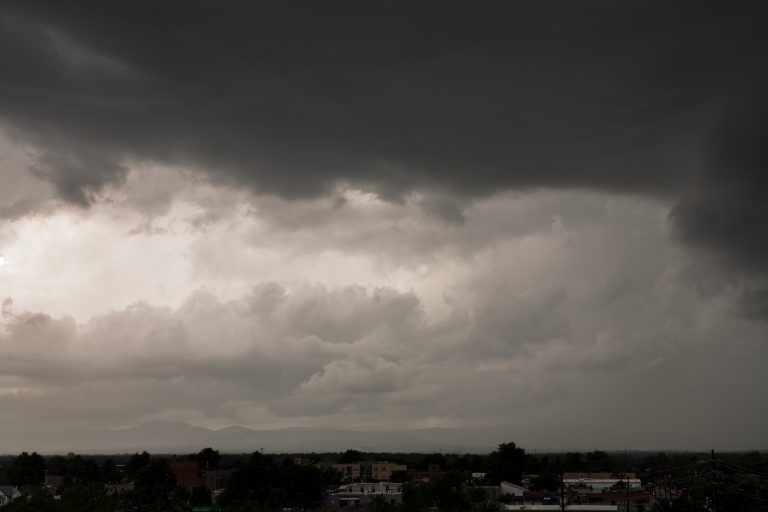 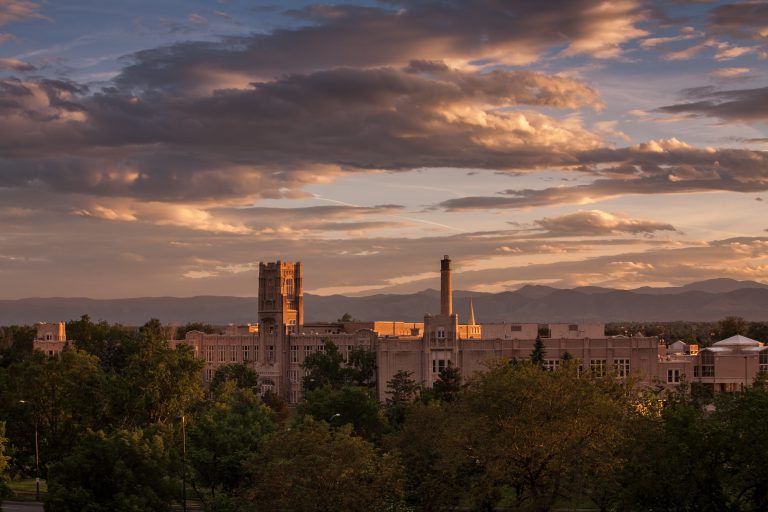 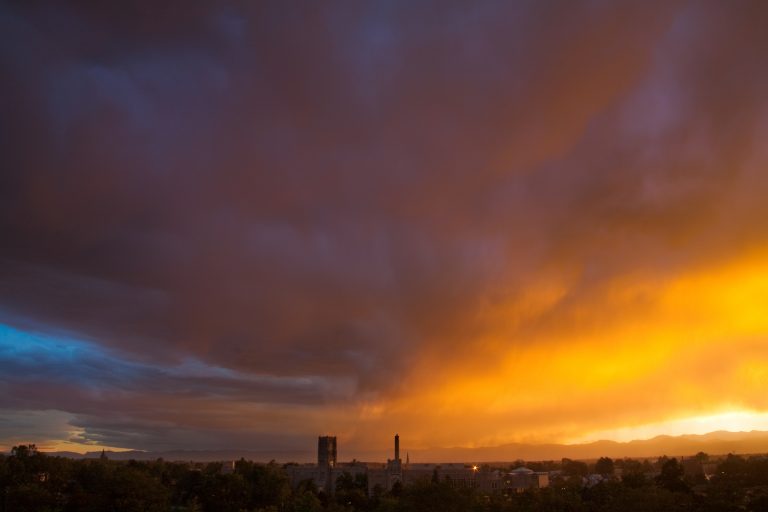 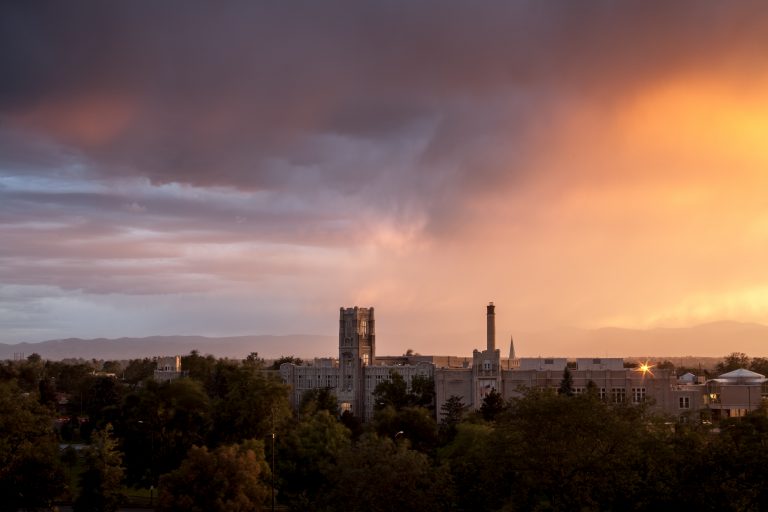 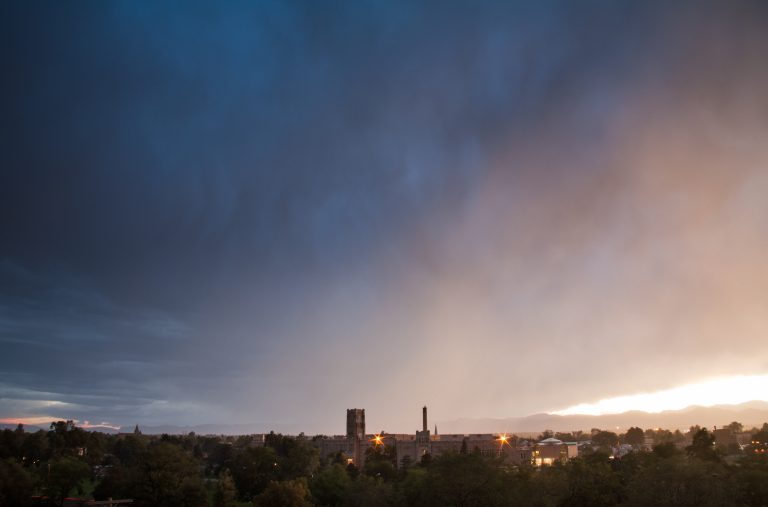 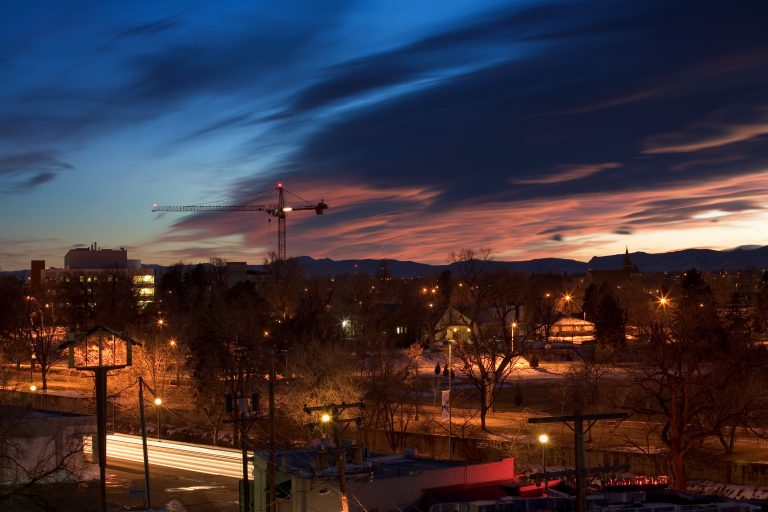 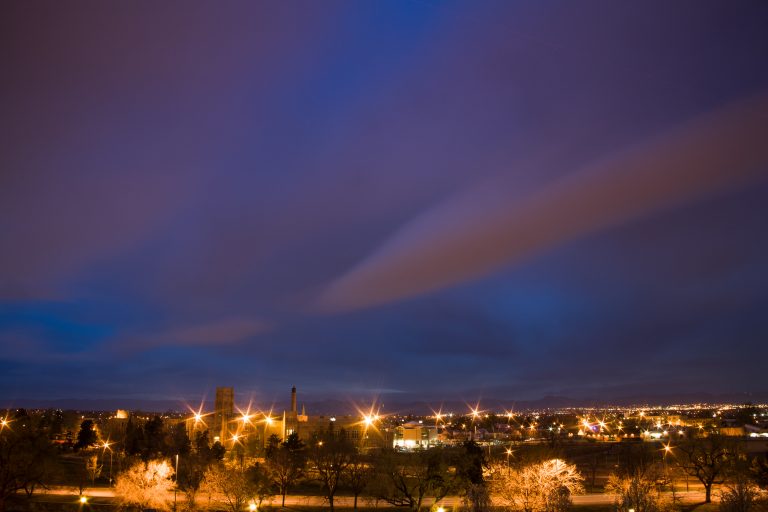